Recognizing Our Own Bullying Behavior 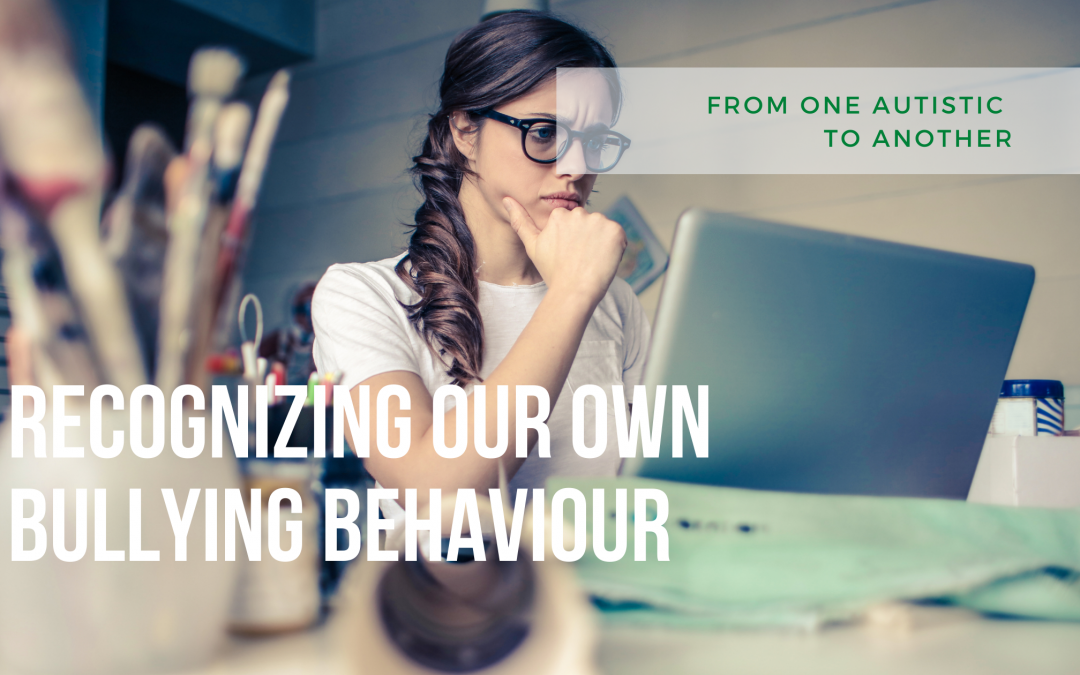 Being bullied online doesn’t feel good, so it’s important to check in with ourselves and recognize if we are being part of the problem. Here are a few easy ways to ways to make sure that we aren’t behaving like bullies online.

Don’t Jump on the Hate Train
I’ve seen it happening more lately where the internet decides to “cancel” someone for saying or doing something problematic and everyone blocks them and says mean things about them online. However, I’ve discovered that most people doing this don’t know what this person has done. It is important to look into the person and incidents and decide for yourself if something problematic actually happened. If you just jump on the hate train without knowing what you’re cancelling them for, you’re just becoming a bully. No this is not to say that some people don’t deserve to be blocked and called out online but rather to make that decision for yourself rather than piling on to what others are saying. Also, remember that people change if someone did something a year ago and they’ve apologized for it, do they really need to be receiving mass online hate comments?

Report What Needs Reporting (Don’t Spread Negativity)
Sometimes a person doesn’t know that they’re being bullied (many autistics have been there) so if you come across that online bullying are you going to make it worse? It might be easy to keep the negativity going by contributing to it but that makes you just as bad as the person who started it. For example, if a video of someone doing something embarrassing is circulating and they didn’t know about it and gets sent to you it might be easy to just forward it to someone else or ignore it. That is being an online bystander and you’re enabling online bullying. It’s better to let the person know that this video is going around than delete it off your phone. If necessary, report that this is happening to an authority figure in your life.

Be Respectful When Arguing
It can be easy to forget that real people are behind the avatars and photos but they are real people, with real feelings. It’s okay to disagree with someone and have a debate about something but it can devolve into mean and aggressive actions very quickly. If I’m in the comments of a video about a hot topic and someone disagrees with the video I can respond to them and explain my viewpoint and they can explain theirs, I might even learn something. But if I start making mean remarks about something about them that’s not relevant to the debate I am probably saying something hurtful to the other person. I’m starting to be a bully. When it comes to an argument that seems like it’s going nowhere good it’s better to simply stop responding or block the person if necessary.

When engaging online it’s important to remember to think for yourself, not engage in others bullying, and remember that there are real people behind the screen that we can affect with our words.